The Dark Side Of Increased Density

In this uncertain time, it seems like there was one thing that was certain. 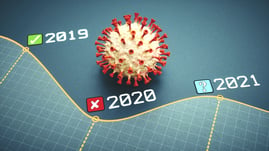 It appeared that stops and volume were marching forward, with no regard for the turbulence and difficulty that we were told surrounds us.

In a roughly 2+ year environment of growth, the rising revenue tide hid many tree stumps, and kept the good ship Contracted Service Provider sailing happily into the sunset.

Recently, the volume has leveled off and in many cases, retreated.

This dip is not too much different from a “normal” summer, but this time, it hurts...bad.

Let’s look at why.

So What’s The Problem?

It’s not that fluctuating volume is unexpected. It’s that this time, the circumstances in place around this yearly occurrence are causing a money squeeze that hasn’t been felt in a long time.

In order to fix any problem, it’s useful to look at the causes first. Then we can 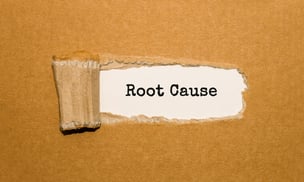 understand what’s going on. Let’s look at how we got into the current situation: 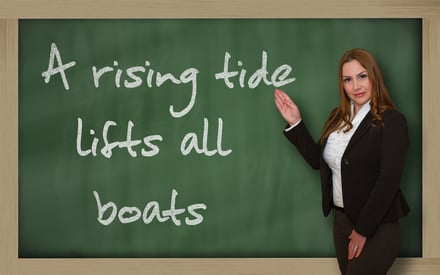 These things, separately or combined, led to a rising tide of cash on hand which hid inefficiency and poor productivity.

If financial awareness was defined as knowing your checkbook balance, it appeared that you were doing just fine.

But then something happened.

The volume has leveled off, and in many cases has gone backward, and the handy extra money from various incentives from the government and FXG have or are ending.

Not really a problem, you say?

Well, not so fast.

The Dark Side Of Density 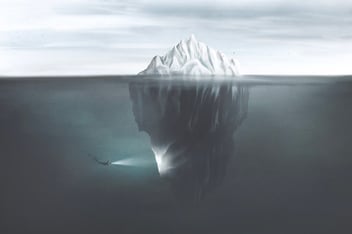 First, the increased density, in many cases, led to lower stop, and maybe package rate charges, in some negotiations.

So, let’s say your volume went up 10% over the time in question. This led to you being forced to negotiate lower stop rates because of the increased density.

Then the volume retreated.

Now, you’re doing fewer stops at a lower stop charge than you did before.

This is a recipe for operating margin disaster.

This is compounded by the fact that you may have had to raise driver wages and maybe some other administrative and fixed costs to get through the crisis.

So, your costs are higher and your revenue per stop and overall revenue is lower. This is definitely not a good thing.

The good news is that there are some things that can be done to help solve this issue. 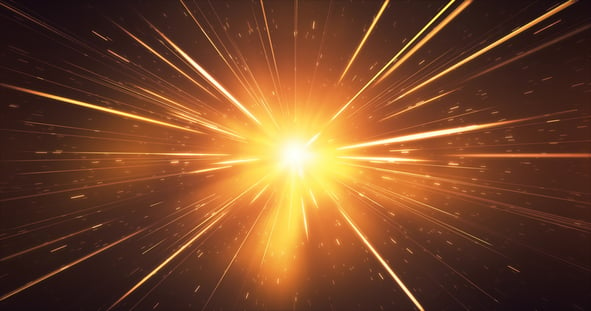 First, and as always, we need to do work on the things that we can control first.

There needs to be an intense awareness and effort to ensure that the number of stops per dispatch are at an acceptable operating margin level. As the volume backs up, it’s easy to just dispatch vans with lighter loads for “an easy day”. Easy days make 99.0+ service much more likely to happen, but at what cost?

But the issue here of course is that your density-reduced negotiated stop and package charges are eroding your operating margins. As these margins are squeezed tighter, the problem then becomes amplified by under-dispatching trucks with too few stops.

We have the data to show that this is exactly what has been happening.

Again, make sure that your operation is flexing like an accordion to decreased 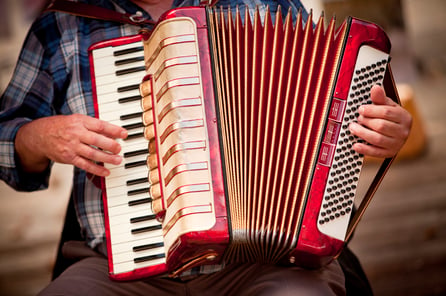 volume levels. You can, and must, control this. It is much harder to manage a contracting operation than it is a growing one. What is being experienced now is the whipsaw effect of making the adjustments needed to sail through the storm.

Second, you need to strongly consider requesting a renegotiation of your operating agreement.

You’ll need to present a strong business case for this.

Just saying, “I’m not making enough money” is not demonstrating a case. You need information and data showing a material change in the characteristics of your CSA. Contact us and we can help you here. 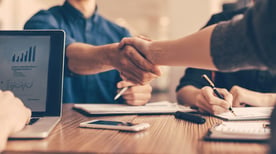 Keep in mind that if you are in a lower revenue-per-stop situation, and, if your volume has decreased after your latest negotiation, you are “out” that money now. Some clients have been told by others that renegotiation is not necessary because peak is right around the corner, and they'll make it back up.

I’m sorry, but that’s not the right answer. How does anyone know what will exactly happen? Yes, it’s what should happen, but how do you know? All we need to do is look at recent history to see how well the volume predictions have been.

Those of you who come to our seminars know I like to tell the stories about throwing deck chairs off the Titanic.

Well, this would be another one of these situations.

We’ve seen clients realize that their bank balances are shrinking, and then they look for small, easy things to save expenses on. 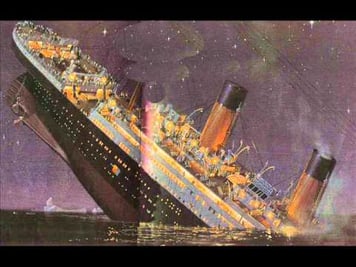 While this seems like something smart to do, the time invested in doing this would be better spent trying to find meaningful shifts in major costs, like labor as a percent of revenue.

If your boat hits a stump, and then springs a leak, the best thing to do is work at stopping the leak, not throw deck chairs off trying to keep from sinking.

The only way to get back to healthy margins is to adjust the daily dispatch relative to your volume. Saving $.02 on a gallon of fuel isn’t going to save as much as taking a $350 van off the road.

Efficiency and Productivity are the keys to this business.

Ignoring them results in needing to plot an early exit strategy.

You can make it through the down-side of a volume swing, you just need to keep your eyes open and navigate around the stumps during your journey. 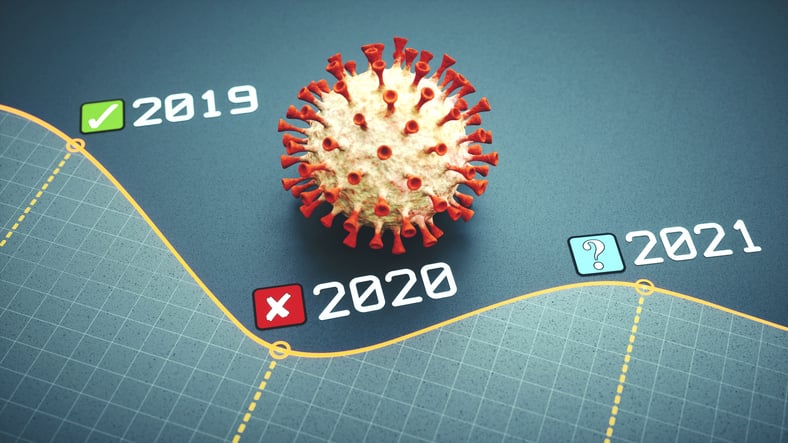