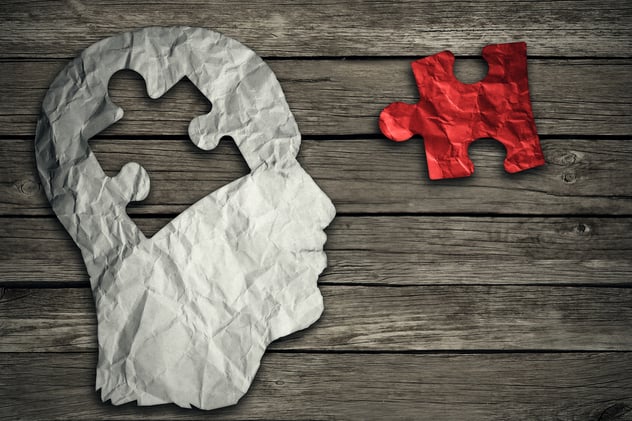 This blog page generally addresses business problems and solutions associated with operating a last mile delivery transportation company. Today's post is just as important, but in a different way.

April is designated as Autism Awareness Month and part of the impetus for this post.

Being diagnosed as “different,” is not easy. And the eTruckBiz family is all too aware of the challenges of raising children diagnosed on the spectrum. More than one of our team members lives with the realities of raising someone in a world still struggling to understand the disorder. 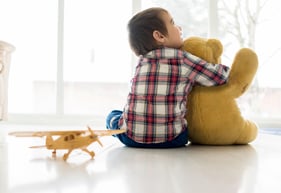 Autism affects all ethnic and socioeconomic groups. It does not discriminate, nor is there medical detection for autism. The causes of autism are widely debated, and we continue seeking answers today. Plus, there are limited resources for those adjusting to the realities of adapting their routines to accommodate the additional challenges presented by the disorder.

Several years ago, the leadership of eTruckBiz created The Autism Resource Foundation of North Alabama (ARF) due to the lack of available resources in the area. Unfortunately, the public school systems and family resources have not kept pace with the vast number of people diagnosed with autism. And as you are well aware, the fuel needed to provide resources is funding. So, that’s the goal of the foundation.

The community’s generosity in supporting the fundraising efforts has been heartwarming and overwhelming. In addition to the annual golf tournament, the leaders of ARF came up with an idea to host an annual hockey game featuring the area’s biggest hockey legends. At this point, you may be wondering, “Hockey in Alabama?”

Turns out that Huntsville, Alabama, is a hockey anomaly in the deep south. For whatever reasons, it’s one of the few southern cities that enjoys a strong support base for youth hockey players, intramural college programs, and men’s competitive leagues. Maybe it’s due to the transient nature of the business community, or maybe it’s because of a well-run ice rink that’s been operating for decades. Regardless of the reasons, hockey enjoys strong popularity in the area. 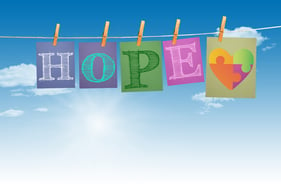 Today, the Legends of Huntsville Hockey game is a highly anticipated annual fundraiser that has raised hundreds of thousands of dollars for autism resources in northern Alabama. Players, coaches, family and fans turn out for an entertaining and fast-paced event unlike any other. In addition to raising money, it also raises awareness and spirits of everyone involved.

When life brings us unexpected challenges, we rise to the occasion by becoming stronger. That’s what families with loved ones on the spectrum understand more than others. Admittedly, it’s not an easy road, but parents and siblings learn to recognize the blessings of “different” from others. Let’s make autism awareness more than one month. Become autism aware and learn about ways you can help your community.