Are You Gambling On Getting The Most Out Of Your New Negotiation?

Don’t think it matters which MESO you choose when you negotiate? 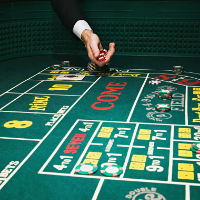 We're sure you know you are gambling with the financial health of your biz when you pick a MESO based on:

This is what the other side hopes for, and knows many CSP's do.

It pays to do your homework and get some expert help to determine what the best offer is based on the unique characteristics of your CSA.

There's too much for you at stake to not give this issue the attention it deserves. 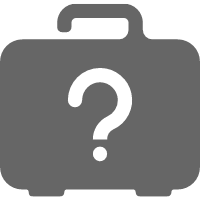 negotiation, we're sure you can attest to the need to understand many more hidden subtleties that are now buried in, what is billed as an “easier” process.

On the surface, and what they want you to believe, is that it appears the process is easier than ever. It's so easy that typically, you are no longer offered 30 days to go through the process anymore.

The fact is that it’s never been more difficult for you to unbox the details and get some direction on which way to go. There are a multitude of new (and old) variables that make it extremely difficult to make an informed decision. 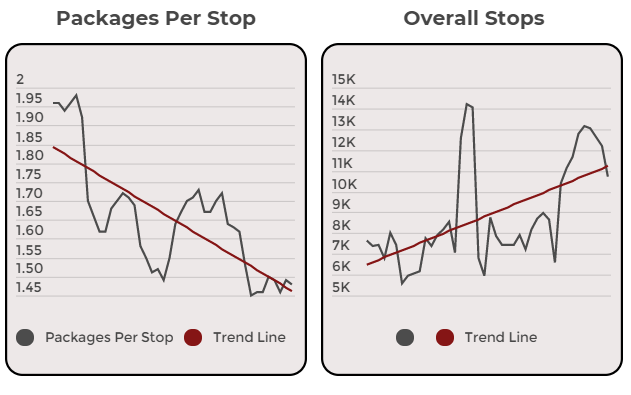 Many people say, “It’s easy, just give me the choice that makes me the most money!”. True, this is the goal, but as your business evolves and changes, the choice that, at one time looked best, can and does swings the other way (towards FXG’s favor).

Do you think this is a coincidence?

Data Instead Of Dice

Those of you who know us, know that we believe in the power of DATA for decision making and analysis. 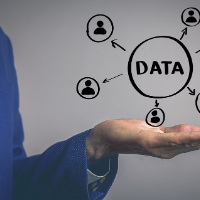 We’ve accumulated significant data, from clients, showing us the difference between us helping them with negotiations, vs. clients that go it alone.

Let’s take a look at some data on recent negotiations that include some of the “new” negotiation elements:

When you dig in, you’ll realize that the devil is in the details, and you actually need to be even more careful about which option you choose. 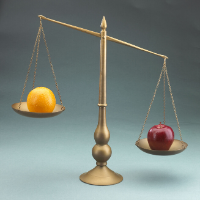 The transformation of FXG's business model is bringing with it an overall significant decrease in revenue per stop. Maybe there are good reasons, maybe we could argue there is not, but right now it’s the fact.

If you are not already familiar with some of the new terms that directly impact your financial health, when it comes to your settlement, it’s time to do so.

Non-eCommerce Stops - just a fancy way of saying business stops or anything that has not been classified as a regular “residential” stop.

eCommerce Stops - Residential, Density and anything else FXG wants to classify as eCommerce. Or, any stop where some sort of residential service has been purchased by the shipper.

The problem with both of these is that there isn’t a way to know which is which when you are working them. You would think that you are getting paid accurately based on what service the shipper is paying for. But how do you know?

Something striking has come to light over the most recent several months of negotiations. It was there before but is now MUCH more pronounced.

As FXG’s strategy shifts towards increased eCommerce (see above) stops and packages, we can see something develop that we’re calling the Rate Of Per Stop Revenue Decay.

Rate Of Per Stop Revenue Decay - As the number of eCommerce stops become a larger percentage of your overall revenue, your average overall revenue per stop decreases. Measured as a percentage, this new phenomena works against you and in favor of FXG as your volume levels, and your business grows. 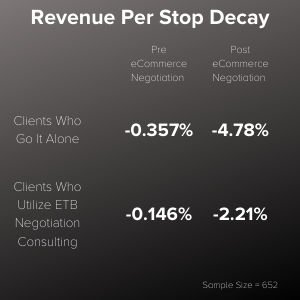 Now, as you do more, your gross settlement increases which is good. However, if you're not at least matching the revenue decay with productivity gains and reduced operating costs, then, eventually you will experience decreases in operating margins...or worse.

This is not uncommon as most other types of businesses grow, they will experience tighter margins. The challenge is to stay ahead of the rate of decay as best you can.

Density - we won’t define this here, in full, as it is a much larger topic. We just want to define it in terms related to the above definition. Density refers to the proximity of stops to one another. So, if your density increases, your stops should be closer together. Then, your drivers should be able to do more stops in the same amount of time as they did before. This, theoretically, reduces your cost per stop. Therefore, FXG is engineering your settlement so that they take advantage of this situation by building in a way to pay you less per stop, as your density increases.

Now, hopefully you see why it is important to understand how your negotiated Rate Of Per Stop Revenue Decay is being engineered in your settlement offers. This is not an easy thing to calculate, but of course, we can and will do this for you.

Most People Want To Know This

Once we go through examining all aspects of your settlement offers, most people want to know something very fundamental about their potential new offers.

In most cases, the offers yield lower per unit settlement. So, in order to get back to original settlement levels, people want to know: 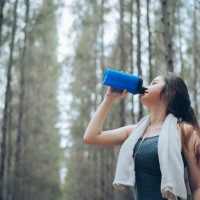 how many more stops and packages need to be performed to regain original settlement levels.

Now, as was mentioned before, the shifting business model means it will be necessary to achieve higher productivity and efficiency levels. This is one way to figure out how much.

Again, this is a much broader topic, but in terms of settlement negotiation, this is a very popular request. 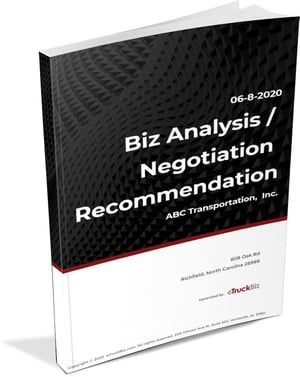 creating a much more involved and comprehensive customized report that now shows you a lot of the behind the scenes work that gets done by us, for you.

You will see from the level of detail in the report that it's much, much more involved than just randomly picking one of the three MESO choices.

Your negotiator will make it seem to you that it is no big deal to pick any of them “because they are all the same”. If that were true, then why are there 3 different offers?

It is true that the negotiator may not care which one you pick, but you better.

We can show you that picking the wrong one can mean 10’s of thousands of dollars in settlement left on the table.

Do yourself a favor, take some financial stress out of your operation.

Let us help you.